No Widgets found in the Sidebar Alt!

I didn’t think i’d say that one day about Asphalt 8 Airborne. I used to be a fervent player of Asphalt ! Actually it was the very first time i was installing a game on a smartphone… This game was so good i was recommending it to friends, and even to my own family ! Myself i played for the last 6 months and enjoyed every parts of it ! Never spent any money on it though… I am a casual player… but of course to Gameloft that means i am not “interesting”.

Recently though once i had unlocked the 9th season, my new interest was redirected to the Multiplayer system ! Well once you get more than 900 stars in solo mode like me… don’t know for you but i got a little bored, and so i thought it would be the right time to test my skills in multiplayer mode. I thought i had enough knowledge of all the races, all the shortcuts, all the nitro positions… to be a worthy opponent. And it was the right move ! I played a lot up to 2 to 3 hours a day sometimes ! Proof that the MP mode was very entertaining !

By the way when i say MP it means “Multiplayer”.

So of course… the old system prior to the 12th October 2016 was VERY FUN ! Even if we were losing from time to time, the winning streak was over, but we were trying over and over during hours to win the jackpot ! ^_^

And even if we could win these free upgrades, it doesn’t mean it was the gold mine for every cars in the game. It was only for Class D and C ! Class B, A and S were not affected at all by these upgrades, so we still had to work our ass hard to upgrade the best cars of the game. 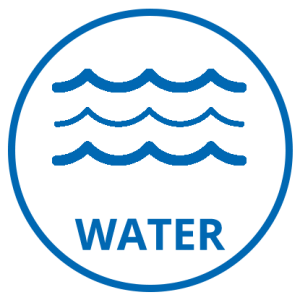 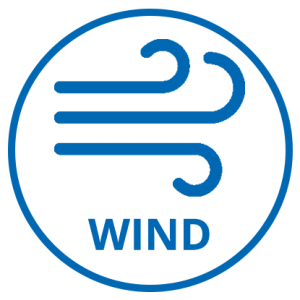 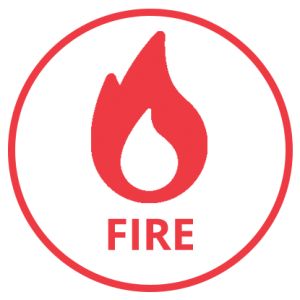